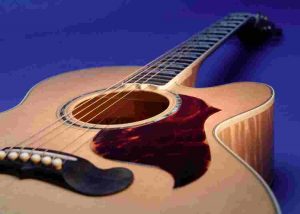 I’ve been spending some time lately in a local coffeehouse while my boy takes a Kung Fu class. I have a skinny latte and try to squeeze in an hour of work before rushing out the door to pick up the boy.

It just so happens that this coffeehouse has XM Radio on all the time and the channel is set to 51: The Coffeehouse. On several occasions I found myself digging the music and hearing versions of songs I hadn’t heard before. It was as if someone was inside my head playing music from my own personal collection and mixing in covers and live acoustic versions of some of the best songs.

I could just subscribe to XM Radio for this mix. However, my first instinct, when confronted with a paid version of something I want, is to search for a free version. I’ve searched high and low online for a free version of “The Coffeehouse” sound but there’s nothing. Subscription-based satellite radio may finally have hooked me with a killer app – in this case, a killer playlist.

However, before I give in and subscribe, I am going to try and make my own coffeehouse mix. And these are the artists I am going to start with (courtesy of Noise Addicts):

Some of these I know well and others I am going to explore, precisely because they are turning up in the coffeehouse mix that I so like. To the above artists, I will add some of my own favourites that fit very nicely into this genre: